Fortunately, those Jews who believed Yeshua took His warning.

Historians report that they found refuge in Pella which was in Macedonia, Greece, birthplace of Alexander the Great.  History also shows that 1.1 million Jews were killed during the battle, but not one of Yeshua’s followers!

We saw during the Holocaust what happened when Jewish people ignored the warning that danger was imminent. Now, there are so many prophecies of the greater danger that lays ahead.  This time, may both Jews and Gentiles heed the warnings and flee to the refuge only God can provide.

PRAY FOR A GREATER UNDERSTANDING AND BELIEF OF END TIME PROPHECIES. 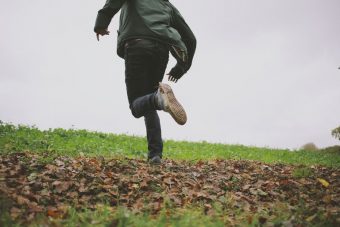