Once again we see God’s grace in His mercy to those who believe in Him and His justice to those who reject Him.

Therefore the strong people will glorify You;
The city of the terrible nations will fear You.

You will reduce the noise of aliens,
As heat in a dry place;
As heat in the shadow of a cloud,
The song of the terrible ones will be diminished.

PRAY FOR THE SALVATION OF THE JEWISH PEOPLE. 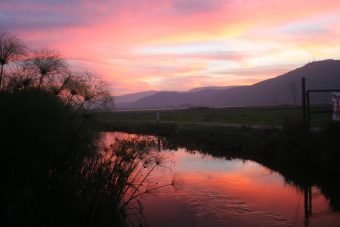