At first “Zion” and Jerusalem were not synonymous.

Now Solomon made a treaty with Pharaoh king of Egypt, and married Pharaoh’s daughter; then he brought her to the City of David until he had finished building his own house, and the house of the Lord, and the wall all around Jerusalem.

Now Solomon assembled the elders of Israel and all the heads of the tribes, the chief fathers of the children of Israel, to King Solomon in Jerusalem, that they might bring up the ark of the covenant of the Lord from the City of David, which is Zion.

Today “Zion” relates to all of Jerusalem and even all of Israel.  The term “Zionism” describes a political and religious movement which believes that all of the land God promised to Abraham and his descendants through Isaac and Jacob will be occupied by the Jewish people.

PRAY FOR THE SHALOM OF JERUSALEM AS SHE FULFILLS HER DESTINY. 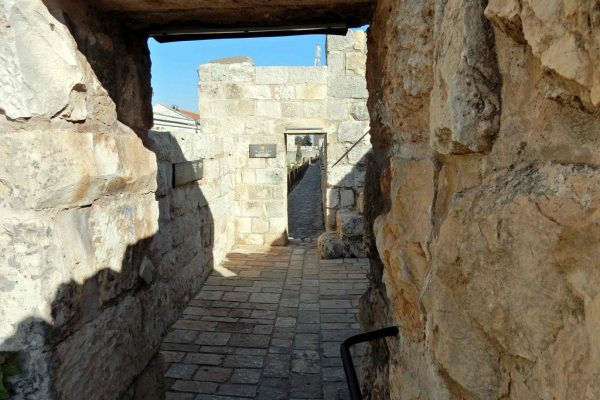