And the king and his men went to Jerusalem against the Jebusites, the inhabitants of the land, who spoke to David, saying, “You shall not come in here; but the blind and the lame will repel you,” thinking, “David cannot come in here.”  Nevertheless, David took the stronghold of Zion (that is, the City of David).

Israel did not fully cleanse the land of the Jebusites.  Today we are still fighting for total possession of Jerusalem.

PRAY ALL THE INHABITANTS OF JERUSALEM WILL BOW IN FAITH TO THE GOD OF ISRAEL AND HIS MESSIAH. 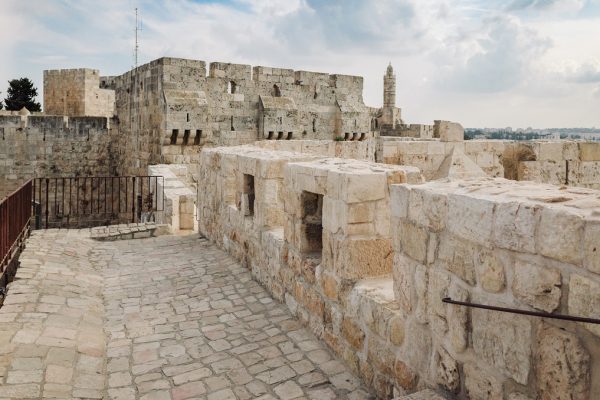