Ezekiel describes the conditions of Israel which must be in place for that war:

On September 15 2020, Israel signed an historic peace accord with two Muslim countries.  Even as the negations were taking place, several other countries indicated that they will do likewise.  These peace accords enable Israel to live in relative peace and safety for the first time since becoming a nation in 1948.

After many days you will be visited. In the latter years you will come into the land of those brought back from the sword and gathered from many people on the mountains of Israel, which had long been desolate; they were brought out of the nations, and now all of them dwell safely.

PRAY GOD WILL RAISE UP WATCHMEN TO WARN ISRAEL OF THE COMING DANGER. 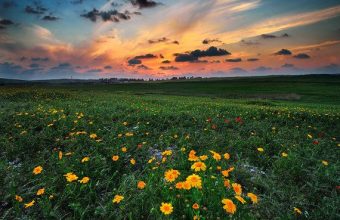