When God chose Israel to be His witness, His reputation would always be tied to how He treated her. There were times that He had to discipline her by allowing her enemies to triumph.  But in the end, He will come down as a roaring lion to her defense.  His reputation was at stake.

For thus the Lord has spoken to me:

“As a lion roars,
And a young lion over his prey
(When a multitude of shepherds is summoned against him,
He will not be afraid of their voice
Nor be disturbed by their noise),
So the Lord of hosts will come down
To fight for Mount Zion and for its hill.
Like birds flying about,
So will the Lord of hosts defend Jerusalem.
Defending, He will also deliver it;
Passing over, He will preserve it.”

PRAY ISRAEL NEVER FORGETS GOD IS HER DEFENSE AND REFUGE. 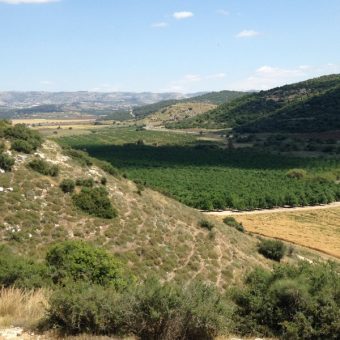