Biblical prophecy is less concerned with the alliance of the nations, and more concerned about the leader of the alliance.  He has several names throughout Scripture which all define him as being “against God.” He will be motivated and empowered by Satan.

Because deception is the most powerful tool of Satan, many people will accept this leader as the long-sought for messiah.

And in the latter time of their kingdom,
When the transgressors have reached their fullness,
A king shall arise,
Having fierce features,
Who understands sinister schemes.

His power shall be mighty, but not by his own power;
He shall destroy fearfully,
And shall prosper and thrive.

He shall destroy the mighty, and also the holy people.

Through his cunning
He shall cause deceit to prosper under his [rule;
And he shall exalt himself in his heart.
He shall destroy many in their prosperity.
He shall even rise against the Prince of princes.

“Then the king shall do according to his own will: he shall exalt and magnify himself above every god, shall speak blasphemies against the God of gods, and shall prosper till the wrath has been accomplished; for what has been determined shall be done.  He shall regard neither the God of his fathers nor the desire of women, nor regard any god; for he shall exalt himself above them all.  But in their place he shall honor a god of fortresses; and a god which his fathers did not know he shall honor with gold and silver, with precious stones and pleasant things. 39 Thus he shall act against the strongest fortresses with a foreign god, which he shall acknowledge, and advance its glory; and he shall cause them to rule over many, and divide the land for gain. 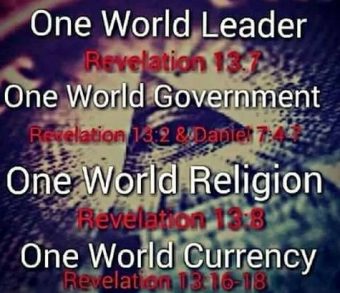