When the Assyrians came to destroy Jerusalem, the Lord did battle and slew 185,000 of the enemy in one night. Not one Israelite had to fight. Miracles like this continue in every war that modern Israel has had to fight.

The angel of the Lord encamps around those who fear Him,

O taste and see that the Lord is good;

How blessed is the man who takes refuge in Him!

O fear the Lord, you His saints;

For to those who fear Him there is no want.

The young lions do lack and suffer hunger;

But they who seek the Lord shall not be in want of any good thing.

PROCLAIM GOD HAS WON THE VICTORY OVER ISRAEL’S ENEMIES. 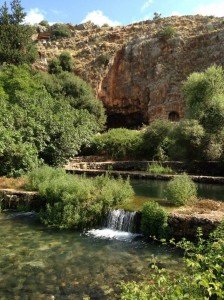