Purpose, one of the main themes of Purim reminds us that God has a purpose for Israel, for the church and for all of His creation.

Mordecai told them to answer Esther: “Do not think in your heart that you will escape in the king’s palace any more than all the other Jews.  For if you remain completely silent at this time, relief and deliverance will arise for the Jews from another place, but you and your father’s house will perish. Yet who knows whether you have come to the kingdom for such a time as this?”

PRAY FOR ISRAEL TO FULFILL ALL OF GOD’S PLANS AND PURPOSES. 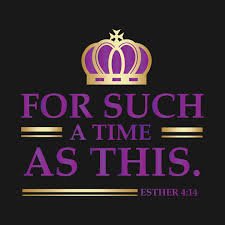