There they are in great fear  where no fear was,  for God has scattered the bones of him who encamps against you;  You have put them to shame,  because God has despised them.

Since her re-emergence as a state in 1948, Israel has won every war against her.  The most stunning victory came in 1967 when she won against Egypt, Jordan and Syria in just 6 days! 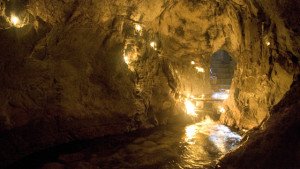