“Your fathers, where are they?  And the prophets, do they live forever?

Yet surely My words and My statutes,  which I commanded My servants the prophets,  did they not overtake your fathers?

Many people think that God is judgmental, vengeful and full of hate. But they see only His punishment of sin.  What they choose not to see are the many ways He sent prophets to proclaim His truth and plead with people to repent and turn back to Him.  His continual warnings are evidence of His grace and mercy.

PRAY FOR ISRAEL TO LISTEN TO HER ANCIENT PROPHETS AND RECOGNIZE YESHUA. 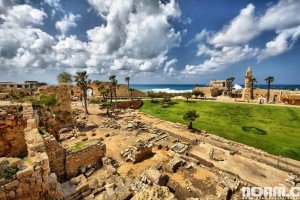