God will be exalted!

This Psalm is beloved by both Jews and Gentiles and yet it refers to the time when it appears Israel is on the brink of annihilation.
Note that the word “am” in verse 10 is not in the original Hebrew, but put there by translators (New King James Version).

God is reminding us all that at the end…He will be exalted and no one or nothing will change that truth. He alone is God! 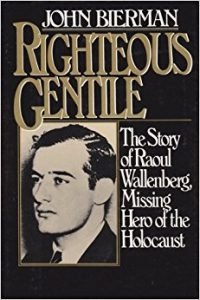