But woe to those who are pregnant and to those who are nursing babies in those days! For there will be great distress in the land and wrath upon this people. And they will fall by the edge of the sword, and be led away captive into all nations. And Jerusalem will be trampled by Gentiles until the times of the Gentiles are fulfilled.

Some people suggest that the “times of the Gentiles” ended in 1967 at the close of the 6-Day War with the reunification of Jerusalem.  However, the Temple Mount, the most cherished and important piece of Jerusalem is still under the rule of Jordan.  Israel is still considered to be occupiers in many parts of the land.

PRAY FOR THE JEWISH PEOPLE WHO WILL BE CAUGHT IN THE TRIBULATION. 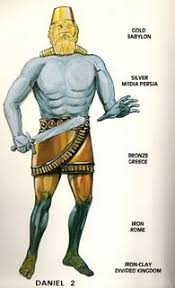