The church cannot replace Israel, because Israel is the fulfillment of God’s plan of the redemption of the world.  The church is the revelation of the mystery of Jews and Gentiles standing before God as the One New Man.

But now in Christ Jesus you who once were far off have been brought near by the blood of Christ. For He Himself is our peace, who has made both one, and has broken down the middle wall of separation, having abolished in His flesh the enmity, that is, the law of commandments contained in ordinances, so as to create in Himself one new man from the two, thus making peace, and that He might reconcile them both to God in one body through the cross, thereby putting to death the enmity.

For this reason I, Paul, the prisoner of Christ Jesus for you Gentiles— if indeed you have heard of the stewardship of the grace of God which was given to me for you, how that by revelation He made known to me the mystery (as I have briefly written already, by which, when you read, you may understand my knowledge in the mystery of Christ), which in other ages was not made known to the sons of men, as it has now been revealed by the Spirit to His holy apostles and prophets: that the Gentiles should be fellow heirs, of the same body, and partakers of His promise in Christ through the gospel

PRAY FOR ISRAEL TO REJOICE IN GOD’S SALVATION AND REDEMPTION OF THE GENTILES. 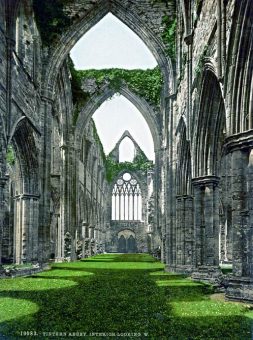