The same description given by Daniel indicates that the antichrist will be a charismatic speaker who boasts and blasphemes the God of Israel.  Through his supernatural powers his words will captivate and impress people, and thus woo them to himself rather than to God.

…[H]e shall exalt and magnify himself above every god, shall speak blasphemies against the God of gods,

In John’s vision, we hear an affirmation of Daniel’s description that the beast was supernaturally empowered by Satan.

Now the beast which I saw was like a leopard, his feet were like the feet of a bear, and his mouth like the mouth of a lion. The dragon gave him his power, his throne, and great authority. 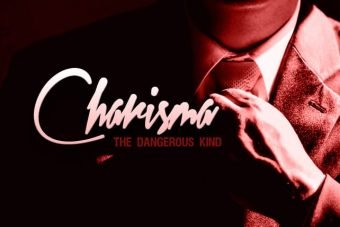